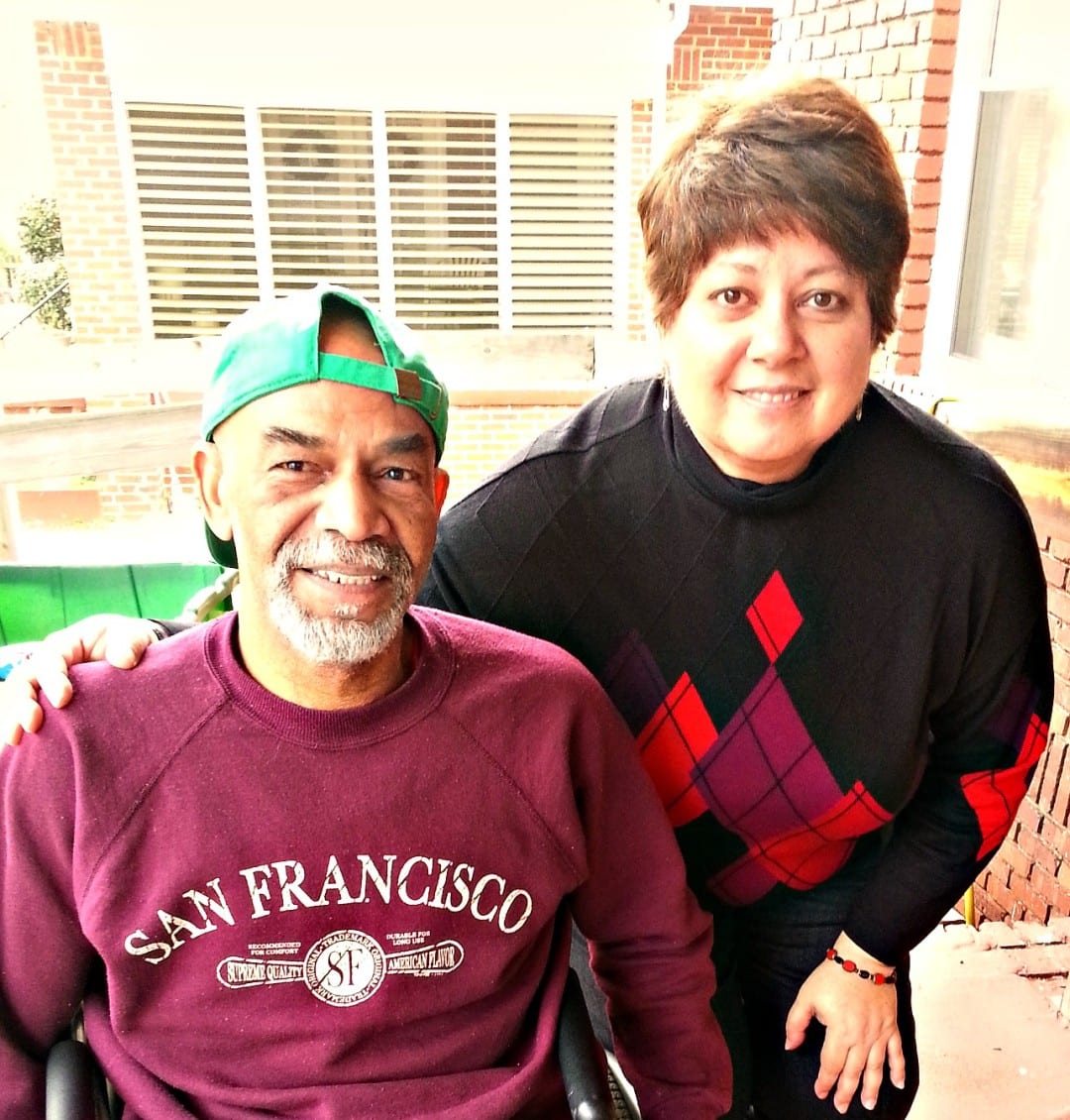 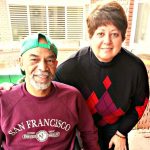 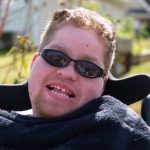 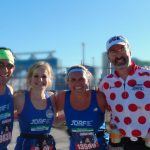 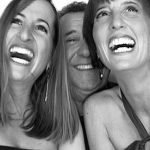 Allie and her Parents 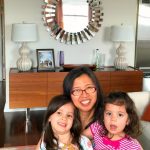 Julie and her daughters 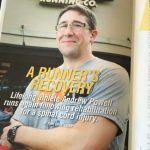 I have a lot to gain from cycling the Atlantic Coast. I’ll get more fit. Have a challenge and the adventure of a lifetime. See the country on bike time. Meet great people.  But I want to do more.

I want to take this opportunity to raise awareness and funds for some charities that mean a lot to people who make life better for me and others around them.

Each week, I’ll ride in honor of someone who inspires me. I’ll introduce you to them and tell you about a charity that is their cause. And you’ll have a chance to make a difference, too!

Bring your box of tissues and join me each week to learn about these amazing people and their charitable causes.

And share these stories with your friends and families. You’ll all be inspired and have a chance to help me Cycling for Good.

I’ve built a fund to match contributions made by you and your network during my ride up to $6,000 – so don’t miss this chance to help!