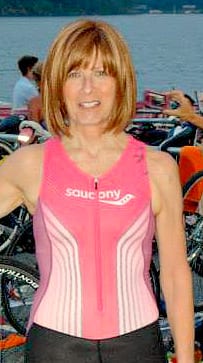 Meet this week’s featured over 50 athlete – Gail Mahan, 60, known as “G-Force” to her friends. Gail lets nothing get in the way of reaching her goals. Read her story. 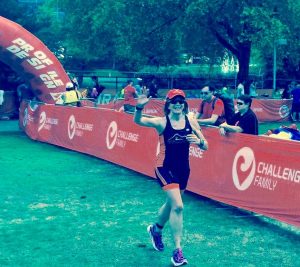 Gail is a bit of a jack of all trades – she has a rich and varied career, working in multiple industries and in a wide variety of positions. Gail loves the wealth of knowledge and experience this winding path has provided. She is currently in real estate administration and enjoys the different challenges each day brings. Gail has yet to fulfill her lifelong dream career as a children’s book author/illustrator. With her talent and energy, her friends have no doubt that Gail will one day pursue her dream! Gail has two grown children, both awesome and successful, one married, one with engagement on the horizon.

Gail was a self-described “fat, Twinkie-eating coach potato” as a kid.  But underneath that puffy exterior was an athlete who could hit, throw, and catch a softball. She kicked ass at recess team jump rope and could kick one of those red rubber balls over the fence in playground kickball!

Gail’s approach to fitness mirrors her approach to life in general – she challenges herself physically by discovering new fitness challenges. She is a former race walker, then runner, now triathlete. She also has a Black Belt in Choi Kwan Do, a Korean martial art for self-defense (so don’t mess with Gail!)  When Gail decided to participate in a triathlon a little over two years ago, she was new to both swimming and cycling.  Gail threw herself into learning both disciplines. Her hard work is paying off, and she is gaining strength, speed and stamina.  This fall, she plans to participate in her second half ironman, Augusta 70.3, and her first century ride (100 miles). 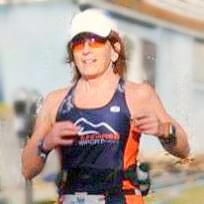 Gail on the run at Beach to Battleship 70.3 mile triathlon

Why does Gail exercise and continue to push her fitness boundaries:

Gail’s advice for someone starting out:

“Train smart and listen to your body! Training plans are not “one size fits all.” It’s important to allow for adequate recovery between workouts or you will find yourself not making any gains – or worse – injured.  Work hard, train smart and you’ll soon be fitter than you thought possible!” 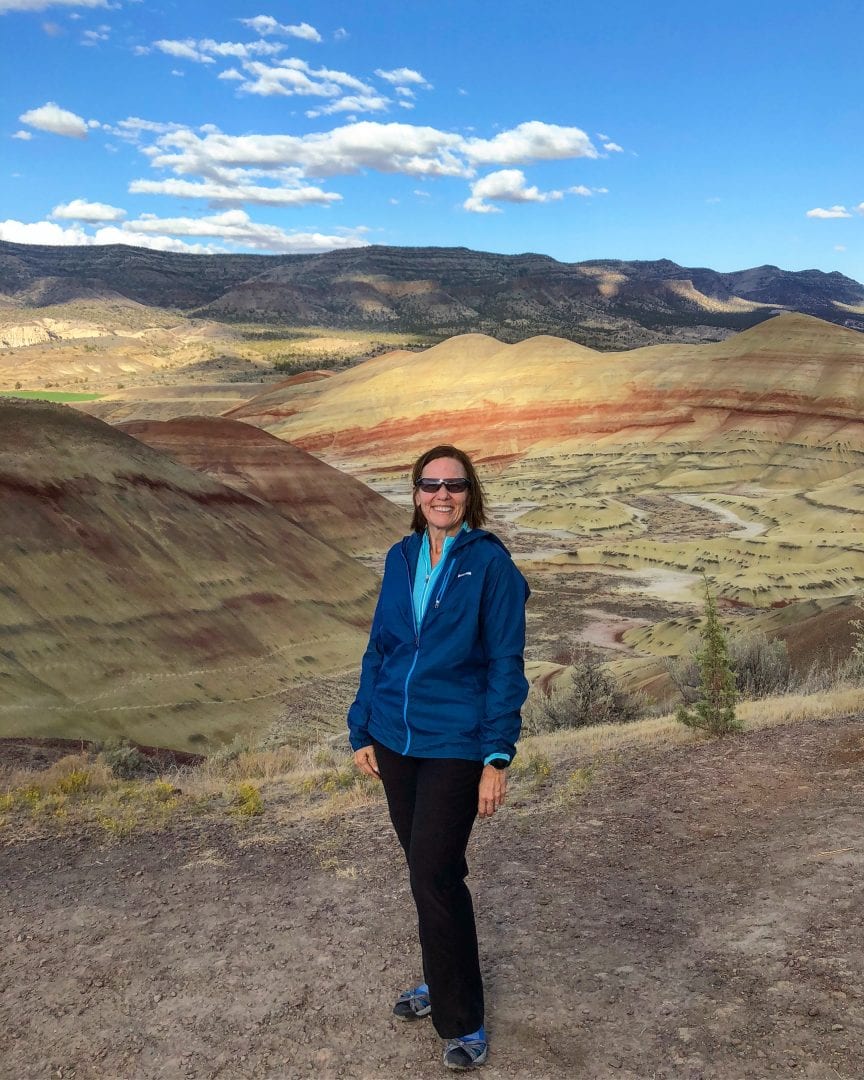 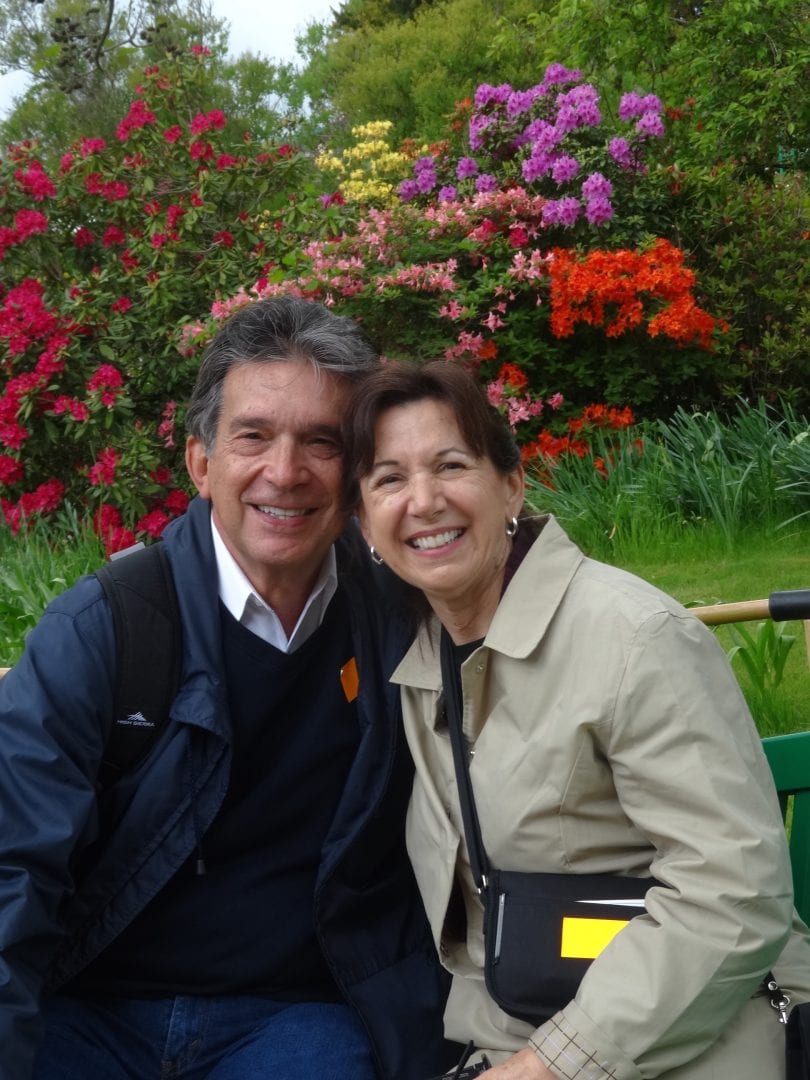 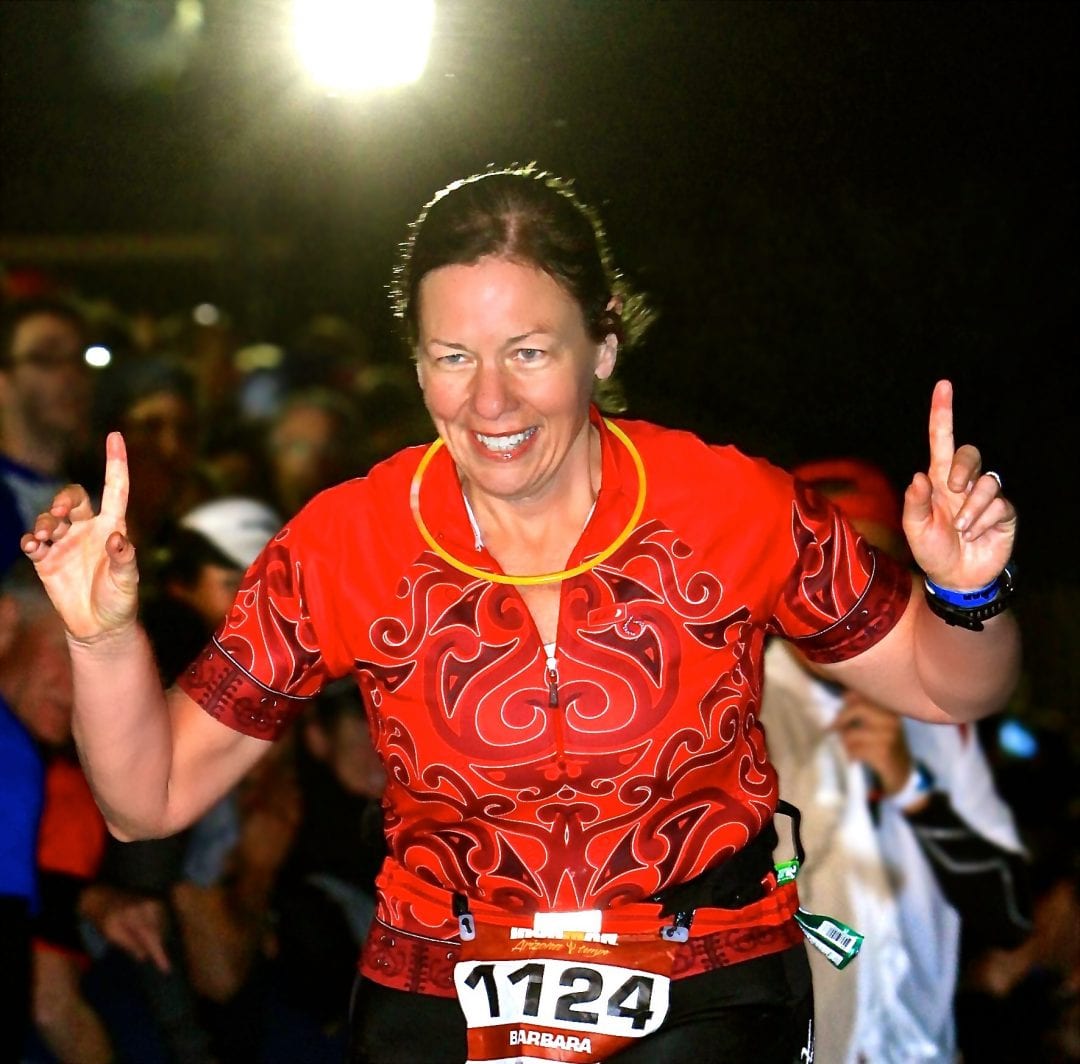